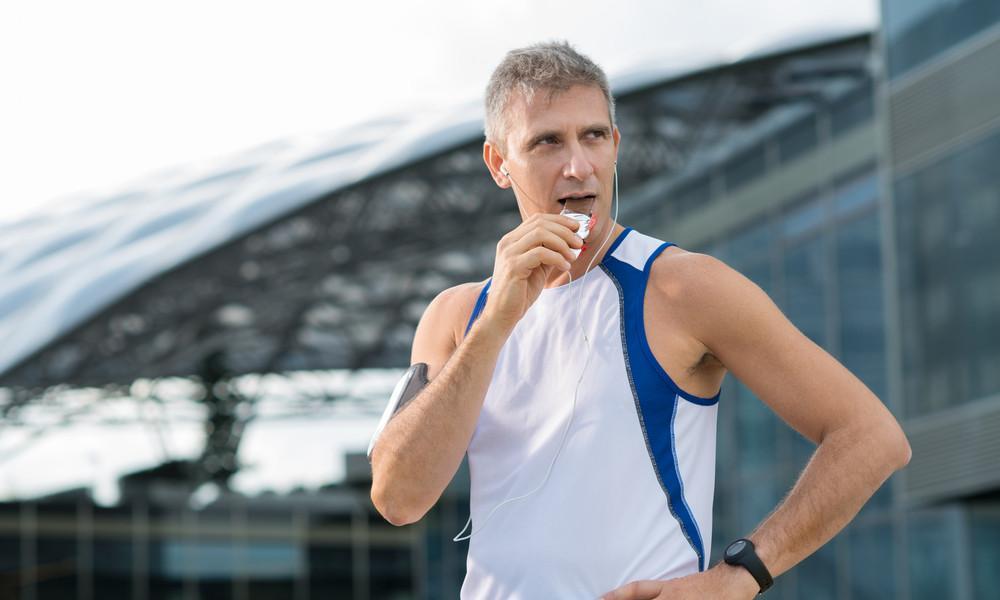 Beetroot juice is popular among elite athletes as a tool for enhancing performance, due to its high nitrate content.

The nitrates in beetroot juice are converted to nitric oxide in the body, causing blood vessels to dilate and reducing oxygen consumption, helping athletes to maintain their pace for longer.

The Mayo Clinic point out that chocolate and cocoa may play a role in reducing the risk of heart disease.

The flavanols present in cocoa beans have antioxidant effects that reduce the cell damage involved in heart disease. They can also help to lower blood pressure and improve vascular function.

However, Mayo Clinic warn that not all the benefits of chocolate have been confirmed. Chocolate should be consumed in moderation, they say, because the added fats and sugars can lead to weight gain and other health problems.

Flavanols could be the key to chocolate's success

One of the flavanols in the cocoa bean and in dark chocolate is epicatechin. Epicatechin increases the production of nitric oxide in the body.

The cyclists underwent initial fitness tests to provide a baseline for comparison, and then they were put into two groups.

All the participants swapped one of their daily snacks for 1.5 ounces of chocolate for 2 weeks. One group consumed a dark chocolate that was rich in flavanols, and the other group had white chocolate.

After 2 weeks, the cyclists performed a series of cycling exercise tests, including moderate exercise and time trials, in Kingston's sports performance laboratory. The researchers measured their heart rates and oxygen consumption levels.

The participants then took a break for a week, before switching chocolate types and repeating the 2-week trial and exercise tests.

After eating dark chocolate, the riders used less oxygen when cycling at a moderate pace. They also cycled further in a 2-minute flat-out time trial.

Patel comments: "Both dark chocolate and beetroot juice are known to increase nitric oxide, which is the major mechanism we believe is behind these results. We found that people could effectively exercise for longer after eating dark chocolate, something that's not been established before in this way."

Patel, who completed the study as part of his undergraduate sport science degree at Kingston University, is now investigating dark chocolate as part of his doctoral thesis.

He hopes to establish the optimal level of flavanols in dark chocolate for boosting athletic performance, and he foresees dark chocolate potentially being included in the diet of endurance athletes. He points out that the levels of flavanol in commercially available chocolate are variable.

After establishing the optimal dose and duration, Patel plans to compare the effects of chocolate consumption with those of beetroot juice and to study the impact of combining the two, since they boost nitric oxide production in slightly different ways.

It remains unclear whether the boost in performance is short term, for example, taking effect within the same day of consumption, or if it takes longer, which is what the current findings suggest.

Sport analysis lecturer James Brouner, who is also an ultra-distance runner, says the research suggests that dark chocolate could be beneficial for endurance athletes.

Brouner notes that it is important for endurance athletes to be as efficient as possible. He adds that many athletes consume beetroot juice for this purpose but do not enjoy the flavor.

Dark chocolate could offer the same benefits, but with a better taste.

He adds: "When performing endurance-based activity, being as economical as possible in energy provision is key to enhancing your performance. From our results, the consumption of dark chocolate has altered the participants' response to the activity and therefore could enhance their endurance performance."

Medical News Today asked Patel whether dark chocolate might be useful for recreational athletes, as well as those involved in endurance sports, but he told us that this is not yet known.

We also asked if it is possible to know whether commercially available chocolate is suitable for improving performance.

"Commercially available chocolate doesn't generally publish flavanol content on its labels. As the relationship between the percentage of cacao and flavanols is not currently established at the moment, it is very difficult to determine which dark chocolate would provide the greatest performance benefit based on the label." 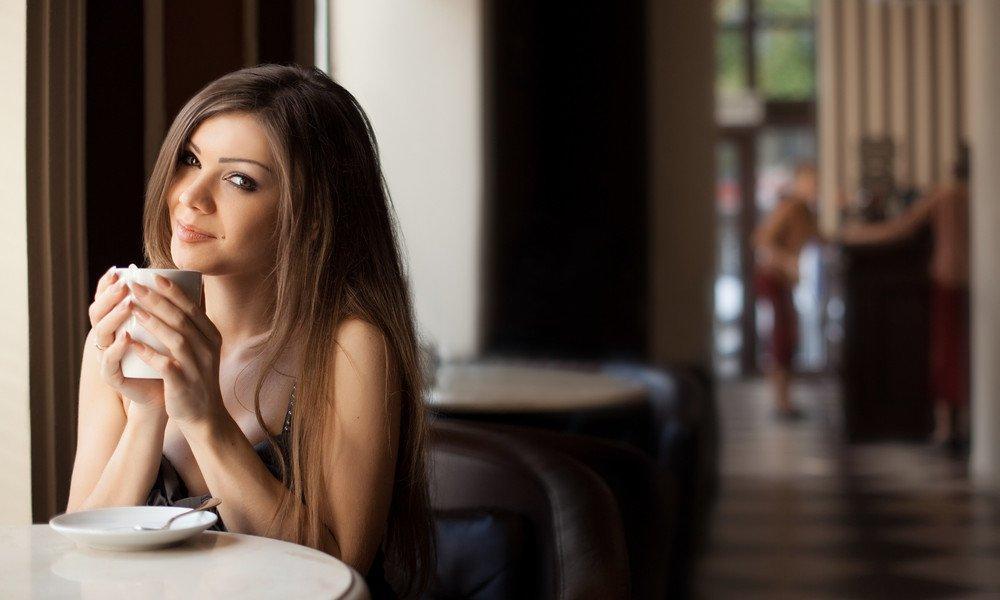 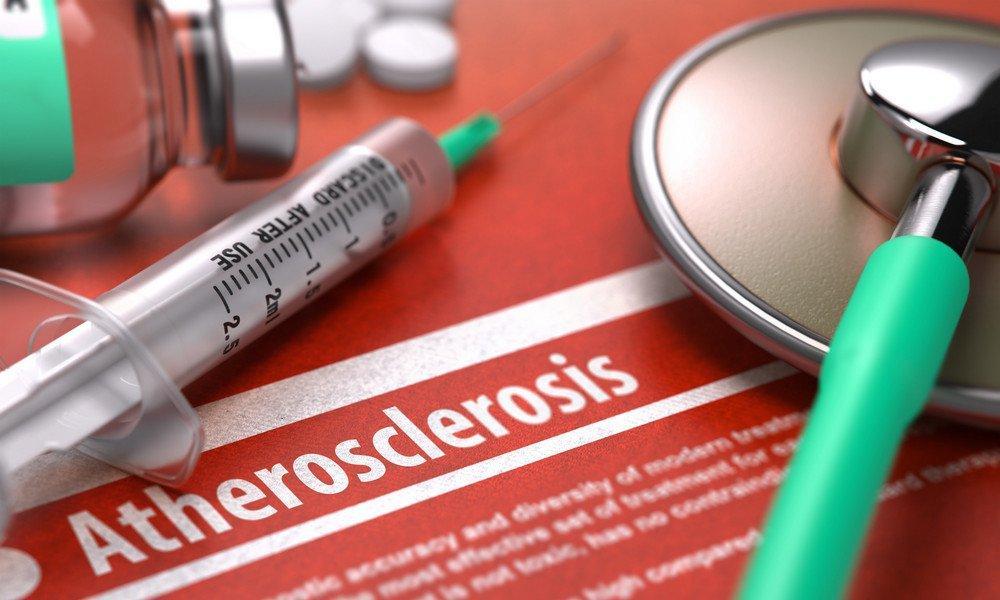 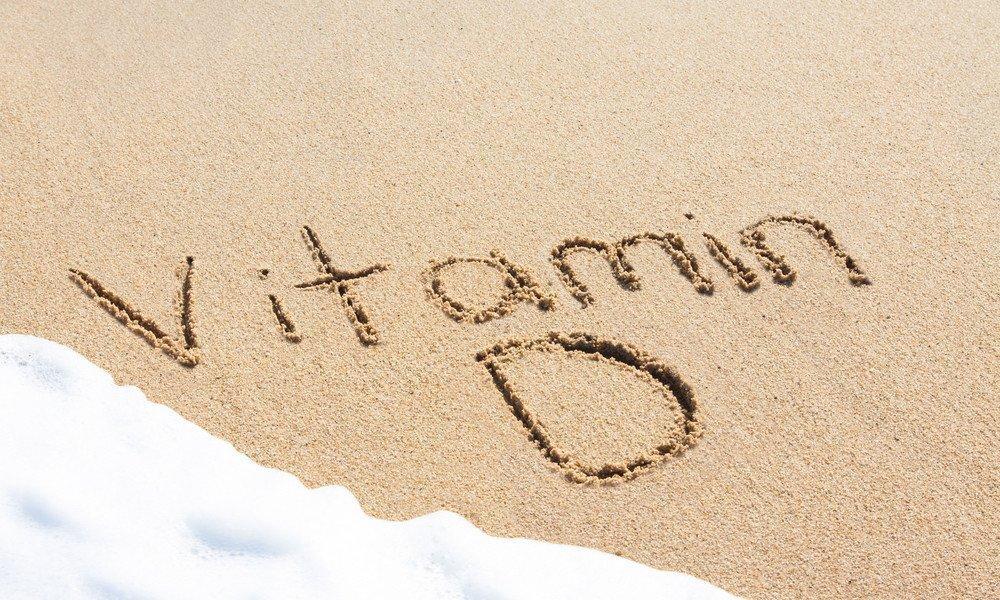 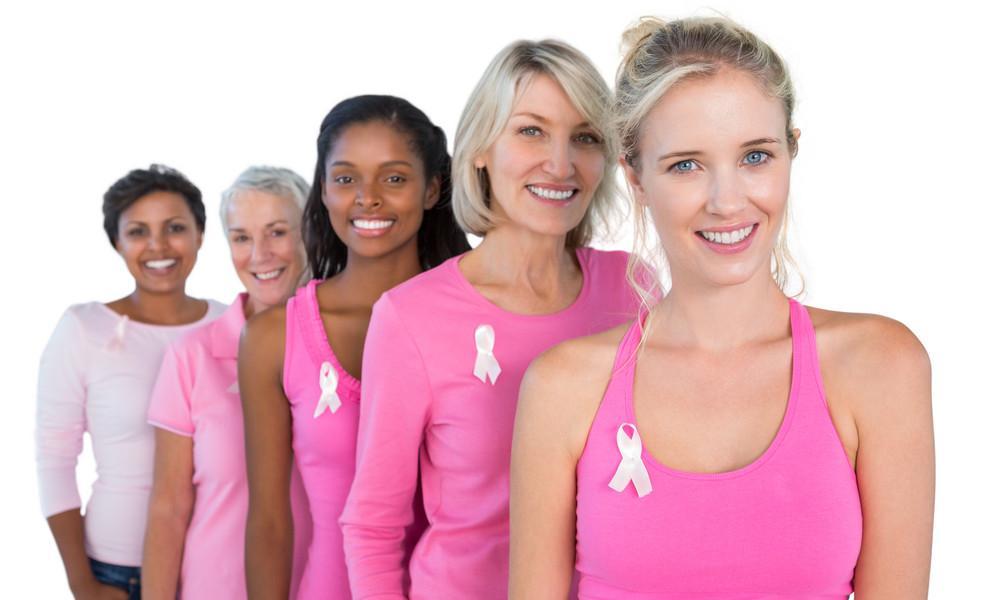